What Charles Schwab Selling PortfolioCenter to Envestnet Tamarac Means for You

You are here:
Did You Know?Industry News 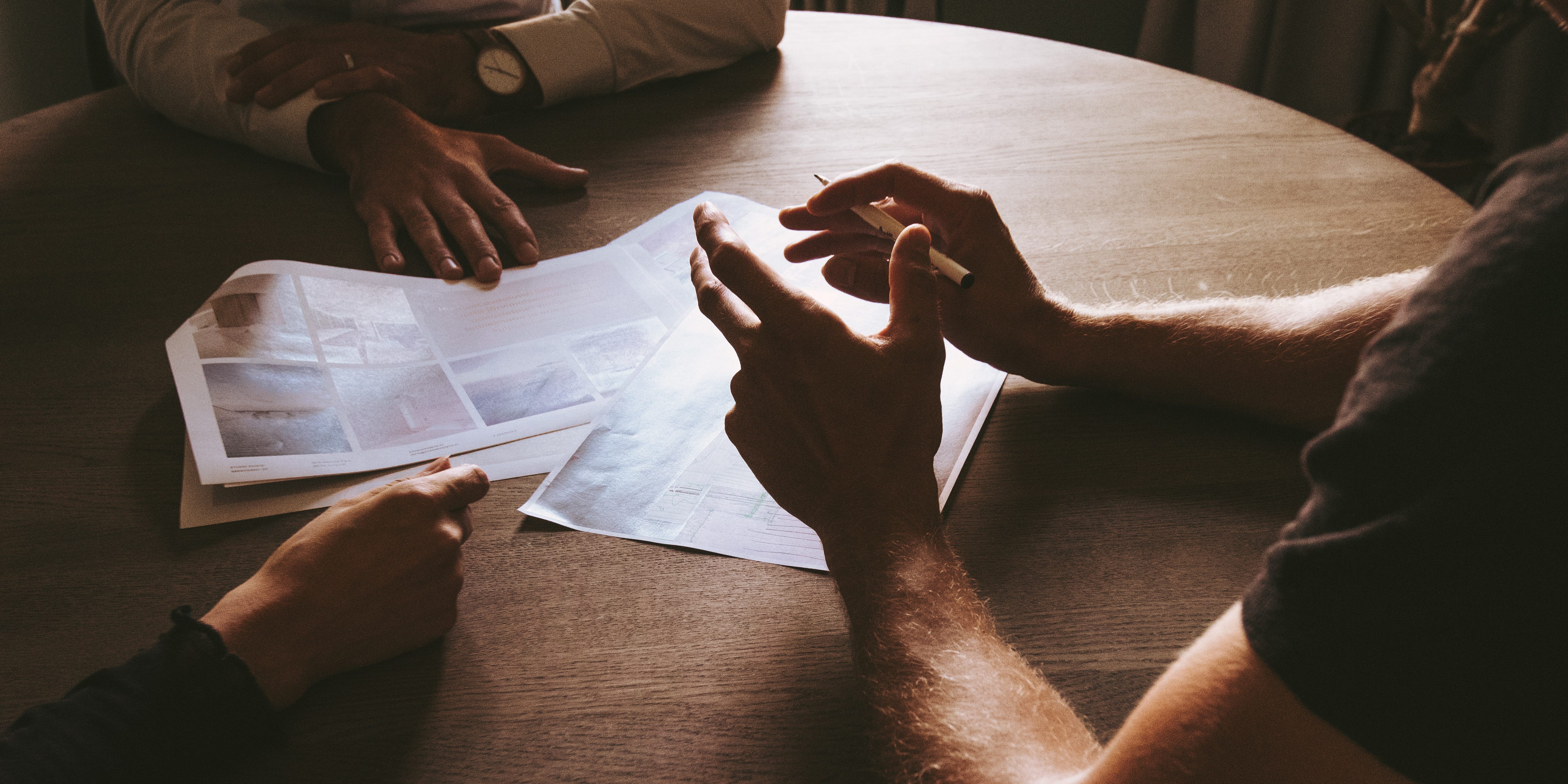 In a move anticipated by a number in the industry, Charles Schwab is selling its PortfolioCenter product to Envestnet Tamarac. PortfolioCenter, which is a portfolio management and reporting engine, is used by over 3,000 registered investment advisory firms who will now be searching to replace a product that they have come to rely on.

For the uninitiated, PortfolioCenter was originally introduced in 2010 as a core element in Schwab Advisor Services’ plan for a “cloud-based, multi-custodial portfolio manager” set to compete with companies like AssetBook, Tamarac, and Orion. However, when SVP of Digital Adviser Solutions, Andrew Salesky took over in the summer of 2018, the company shifted gears to partner with third-party vendors while debuting their PortfolioConnect product.

Envestnet announced this acquisition without reporting terms of the deal in late February while reporting its fourth quarter earnings for 2018.

What does it mean for you?

Tamarac and Schwab have a number of synergies; however, it remains to be seen whether or not the group can actually do enough to meet the needs of current PortfolioCenter users. Already, the team at Tamarac has tried to prevent the exodus of financial advisors currently using the PortfolioConnect product by offering to honor the contracts of current users.

“We will not force anyone to switch portfolio management applications,” said Andina Anderson, Executive Managing Director at Envestnet | Tamarac. To support this statement, Envestnet | Tamarac shared the discounted deals to advisors who in turn shared those details with news outlet, Financial Planning. They reported that those deals “offer a year free for Outsourced Solutions if advisors sign a four-year deal, or two years free if advisors sign a seven-year deal.”

They also shared that  “the basic PortfolioCenter package, which does not include the added on tools, costs roughly $3,000 per year, according to one advisor. To put this figure in perspective, it was also reported that the cost for current Tamarac services for a group with “$200 million in AUM and 200 accounts would cost approximately $16,000 a year.” This is a steep climb from what users were previously paying for their portfolio management and performance reporting.

These figures were shared by a PortfolioCenter user, Erica Safran of NY-based Safran Wealth Advisors, who declined the upsell for Tamarac services but decided to continue using PortfolioCenter through the honored contract. The same source also commented that “The platform would best suit advisors who use multiple custodians, don’t use model portfolios and can’t do operations in-house.”

It’s plain to see that the multi-year (7 years!!) contracts that Tamarac is offering current PorfolioCenter users to stay onboard is simply a strategy to keep them in the fold long enough to upsell them. However, going back to PortfolioCenter user Erica Safran, she said that “the premium tools would not have provided enough value to her firm…and the length of the contract was disconcerting.” She continues, “for your home mortgage, lock yourself in,” Safran says. “But, in terms of technology, being locked in for long periods of time just doesn’t make sense. Seven years would have been a lifetime.” A lifetime of being hounded by the upsell machine and rising costs indeed.

While there is and will be plenty of debate on what the top portfolio management or performance reporting platform is “the best”; many of these larger companies miss the mark on what’s really important. That’s providing a tool and a technology that seamlessly fits the need of the user without pressuring them into paying more for capabilities and services that they don’t really need.

Often times more isn’t always better. If you have a process that is working and need capabilities that specifically fit or enhance that workflow, be weary of the upsell. After all, you’re in the business of making money, not burning it.