Storming Wall Street: What is the Impact on the Industry and Investors?

You are here:
Industry News 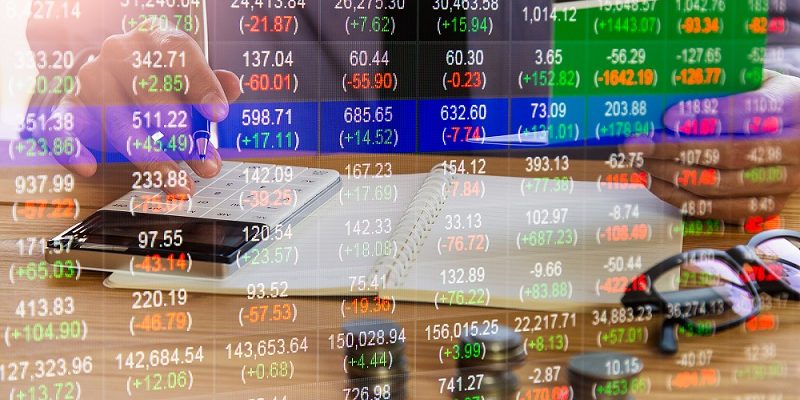 Stories about GameStop have dominated the financial news over the past several weeks. The information is about how retail investors have been driving this and other significant shorts for several hedge fund managers higher. Congress will be holding hearings about this activity and Robinhood and other custodians’ actions to limit trading in some of these impacted stocks.

At this point, it’s hard to say what the impact will be on the industry or individual investors. Here are a few thoughts of what the industry may see:

As we write this, there are Congressional hearings in process, as well as investigations by other agencies including the SEC and the Department of Justice. These investigations are looking at several things, including:

The social media site, Reddit, touted this spike in activity as retail investors beating some major hedge fund investors at their own game, so to speak.

The news has been filled with stories of small retail investors making profits trading GameStop. Everyone likes to see the “little guy” win, so that’s fantastic. However, while there were undoubtedly some winners in GameStop and other shares involved in the Reddit-inspired trading, investors also suffered losses. Professional traders who watch the markets all day for a living and use sophisticated trading tools suffer losses at times. Still, inexperienced retail investors trying to time the markets shouldn’t expect to win frequently either.

Implications for the industry

At this juncture, many developments are still to come with the Congressional hearings, state and other regulatory and legal investigations ongoing. Some areas that seem to come up in the media include:

Overall there are probably more questions than answers as to the impact of this Reddit GameStop squeeze on the industry, on your practice as an RIA, and on individual investors. One thing our industry can do is continue to educate all investors on the risks of this type of trading activity.