Fee-Only Financial Advisors: Are they really better than commission-based models?

You are here:
Did You Know? 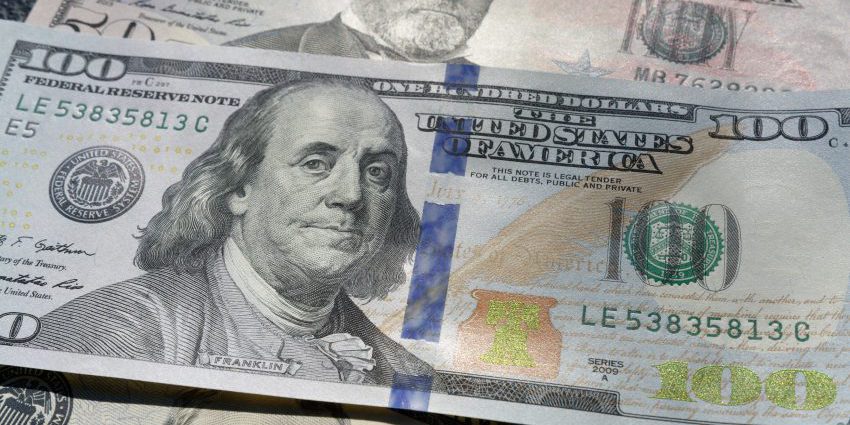 At AssetBook we work with all different types of financial advisors across America. From mom and pop shops to large organizations, we’ve worked really hard to build a platform and a company that meets all the essential needs for advisors to do their job with efficiency and ease. Because of this, we’re fairly agnostic to the type of fee-structures that our clients utilize. However, the same can’t be said when potential clients and households are looking for prospective financial advisors.

To keep things simple ,you can basically divide advisors into two classes of fee structures: commission-based and fee-only. In short, commission-based advisors try to sell you investment products such as stocks and mutual funds, and in return, they get paid for it — that’s the commission aspect. Fee-only advisors, on the other hand, don’t sell you anything but recommend an asset allocation that the client then puts into action. These advisors get paid either by a share of the client’s assets or by flat fees.

Now, these definitions are probably elementary to most reading this, so let’s take a look at something that will really get you going: data and numbers!

The good folks over at Cerulli Associates conducted a survey that included over 8,000 investors who had at minimum $250,000 worth of investable assets. Their research showed that “61% of clients prefer paying fees based on assets under management (AUM) in adviser-directed accounts, while 13% of clients prefer commission-based fees.” As someone who’s better with words than with numbers, even I can spot that that’s a wide gap between fee models.

Additionally, Cerulli’s research showed that “retainer fees were preferred by 22% of clients, and 4% preferred paying fees by the hour.” Cerulli director, Scott Smith, said that this research reflects that “investors’ appreciation for asset-based fees increased in relative proportion to an adviser’s involvement in managing the portfolio.” In these relationships that were identified as “adviser-assisted”, 47% of clients preferred asset-based fees, 23% preferred retainer fees, and 4% wanted hourly fees. However, 26% of respondents preferred “commission-based fees in adviser-assisted relationships when the client has the final say on investment decisions.”

With these numbers in mind, let’s take a more qualitative look and what could possibly have led to this disparity in investor preference when it comes to a firm’s fee structure.

This more traditional model is summed up by one word: stockbrokers. Folks like this work for places like Merrill Lynch and essentially design your portfolio based on whatever their firm is pushing at the moment.

Commission-based models tend to be better for wealthier clients who are savvier when it comes to investing. However, it is still possible for smaller investors to turn to discount brokers like Charles Schwab, which “charge a fraction of a percent for you to buy a stock or a fund”. With this service, you wouldn’t be privy to the coach in your corner approach characteristic of full-service firms.

The commission-based model has several drawbacks that experts seemingly tend to point out in unison. Current, commission-based advisors aren’t held to the fiduciary standard, which “ensures that you get the right product for you — and not the most costly one, because it pays the highest commission.

While the Department of Labor attempted to regulate this with the 2016 Fiduciary Rule that attempted to mandate that “all those managing or advising retirement accounts comply with a fiduciary standard”; however, this was never fully implemented and was rescinded in 2018. This is slightly alarming because a report found that “46% of respondents believed advisors were legally required to act in their best interests, and 31% either don’t know if they pay investment account fees or are unsure of what they pay.”

Often times, these advisors will be the most expensive of the lot. Another issue is that while many of these brokers “work” for large firms like Edward Jones et al., they really operate more like “independent contractors, whose income derives from the clients they can bring in” with them receiving little to no base salary. This leads to the investor receiving investment advice/styles that aren’t the best for them while the advisor lines their pockets. This isn’t to say that’s always the case, but it has been known to happen!

As was illuminated in Cerulli’s study, this model has been on the rise for over the past decade. According to their study, “the percentage of fee-based assets across all advisory channels increased from 26% in 2008 to 45% at the end of 2017, and the research suggests that trend will continue “as providers increasingly position themselves as clients’ partners in pursuit of long-term goals rather than transaction facilitators.”

Fee-only advisors work for firms known as registered investment advisors (RIAs), and in turn, adhere to the fiduciary standard. They are paid either by:

With this model, many of the benefits are plain to see. The advisors aren’t there to just sell you and tend to behave in more of a partnership mindset. This has proven to have a lot of stickiness as more and more investors turn to these firms.

However, there are a few potential drawbacks to working with these types of advisors, depending on your situation.

For instance, the 1% annual fee can be a bit steep for the less-affluent. That being said there are a number of RIAs who charge hourly or by the project, who could be good fits for middle-income earners in search of good investment advice.

Another potential drawback is the air of moral superiority that seems to be proffered by some RIAs, who look down on brokers as slimy, snake oil salesmen. Interestingly, the 1% fee-only advisors charge can also have its own pitfalls as they have a “vested interest in clients not depleting their investment portfolios”. So, if an investor wanted to take out a large sum to buy a house, it’s possible that a fee-only advisor could advise against that decision.

When it comes to choosing advisors, it holds true that it’s hard to pick winners. However, that doesn’t mean that you can’t make a really good decision for yourself. Today’s economy definitely favors fee-only advisors and the statistics back that up.

Ultimately, as an investor, you need to do your research and go with what best suits your needs. Some advisors only care about your investments, which can be great but we recommend that you give a longer look to advisors that take a bottom-up approach to your portfolio. These are the type of people that will be better to partner with in the long run.

If you’re one of the advisors described above, it could be a wise move to proactively experiment and A/B test multiple fee models with hourly or flat fees. These have the potential for wide appeal among younger investors with “more debt than assets” but are already used to paying subscription fees in their day-to-day lives.

It will be interesting to keep an eye on this subject over the next few years. The timing and environment seem to be in the perfect position for a firm bold enough to make a game-breaking move.

Will 2021 Be The Year Advisors Embrace Sustainable Investing?

How US customers' attitudes to fintech are shifting during the pandemic