You are here:
AssetBook News 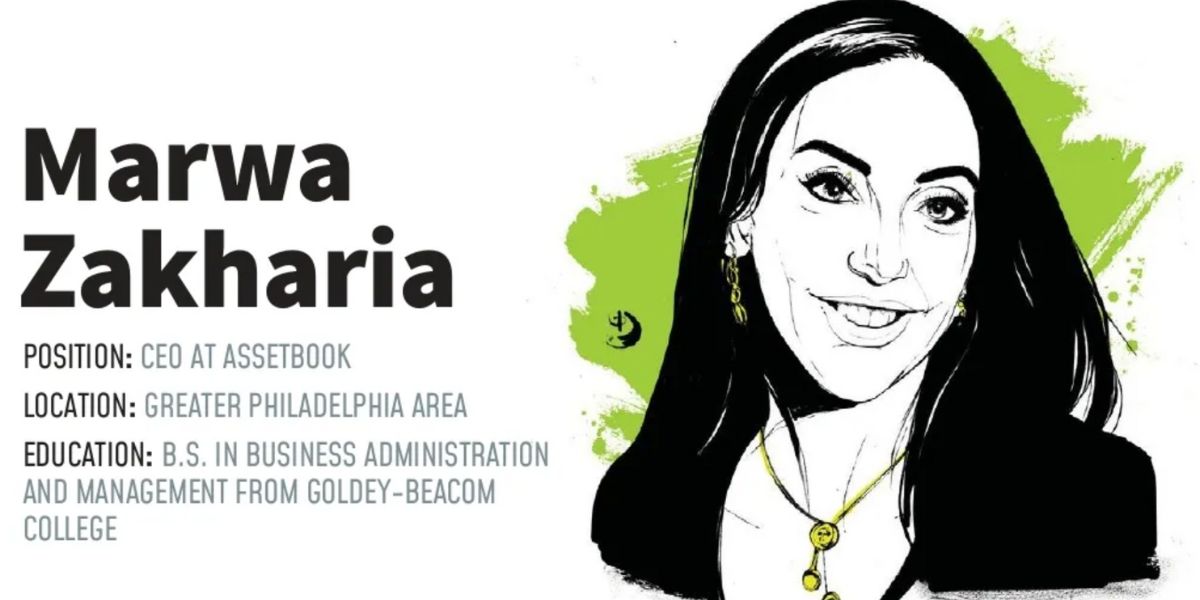 AssetBook CEO Marwa Zakharia was recently named one of WealthManagement.com’s Ten to Watch in 2023, an elite list of innovators and influencers set to change the industry in the year to come.

In the article, Zakharia explains that she’s known what she wanted to do since she was only six years old. She followed her passion for working with people to become the founder and CEO of AssetBook, where she serves as a liaison between technology developers and the financial advisor community.

Read the full story to find out how Marwa and the AssetBook team are helping advisors solve for some of the biggest pain points in their businesses.